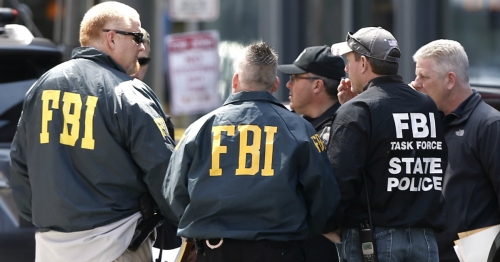 Originally published on April 21, 2015, at NationofChange.org

In response to a Washington Post investigation, the Department of Justice and FBI have formally admitted that the majority of FBI forensic hair analysts provided flawed testimony and false evidence against criminal defendants for nearly three decades. With the advent of DNA testing, the FBI has discovered that their own forensic examiners gave erroneous testimony in more than 95% of cases that have been reviewed. Due to the fact that FBI analysts provided scientifically invalid testimony for decades, numerous innocent convicts have been exonerated and released from prison.

In 1997, the Justice Department discredited the work of FBI analyst, Special Agent Michael P. Malone, and 13 other analysts, finding that they had made false forensic reports and performed inaccurate tests. Five years later, DNA analysts at the FBI found that the Bureau’s own forensic examiners reported false hair matches over 11% of the time. The 2009 National Academy of Science report on forensic science, Strengthening Forensic Science in the United States: A Path Forward, deemed microscopic hair comparison analysis to be highly unreliable.

In December 2009, Donald E. Gates was released from prison and exonerated after DNA evidence proved that the hair and semen found on the victim’s body did not belong to Gates. FBI Special Agent Michael Malone’s false testimony and flawed hair analysis resulted in Gates’ conviction for a rape and murder that he did not commit. Gates served 28 years in prison for Agent Malone’s incompetence.