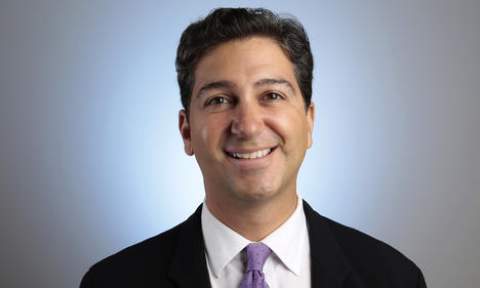 Originally published on September 8, 2014, at NationofChange.org

In violation of journalistic ethics and the Smith-Mundt Act of 1948, former Los Angeles Times reporter Ken Dilanian allowed CIA handlers to edit his articles prior to publication and reported false information to manipulate his audience. Responding to Freedom of Information Act (FOIA) requests, the CIA released hundreds of pages documenting the agency’s dubious relationship with national security reporters. Operating under a glaring lack of oversight, the CIA has been exploiting establishment journalists since its inception.

The newly released documents cover Dilanian’s correspondence with the CIA from March to July 2012. In his emails, Dilanian repeatedly broke ethical guidelines by submitting his articles to the CIA allowing them to alter facts in order to portray the agency in a more favorable light. Receiving false intelligence from the CIA, Dilanian reported a drone strike had successfully killed Al Qaeda leader Abu Yahya al-Libi without causing any collateral damage. According to Amnesty International and the Bureau of Investigative Journalism, at least 20 people were killed in the attack and several more wounded. Although some of the casualties had probably been Al Qaeda members, the other victims were rescue workers slaughtered in a follow-up drone strike.

While collaborating on an article with L.A. Times reporter David Cloud, Dilanian submitted a draft asking his CIA handlers to approve the version before it went to print. Dissatisfied with the earlier draft, the CIA later approved a softened version of the article that Dilanian and Cloud published on May 16. While collaborating with L.A. Times reporter Rebecca Keegan, Dilanian downplayed the CIA’s participation in leaking classified information to director Kathryn Bigelow and screenwriter Mark Boal for their factually inaccurate propaganda film, Zero Dark Thirty.