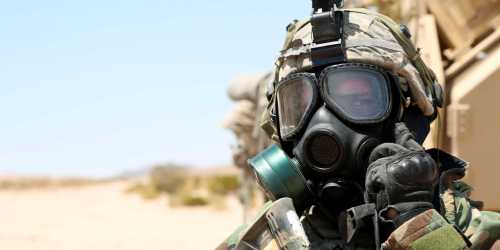 Originally published on March 27, 2015, at NationofChange.org

In response to a New York Times investigation, the undersecretary of the Army apologized this week for the military’s mishandling of more than 600 service members who reportedly suffered from chemical exposure in Iraq. After being exposed to potentially lethal amounts of sulfur mustard and sarin gas, US troops often received inadequate medical treatment, gag orders, and found themselves ineligible for Purple Heart medals. Due to the fact that many of the chemical weapons were American-designed artillery shells manufactured in European countries, the Pentagon neglected to inform the Senate Select Committee on Intelligence of the proliferation of dangerous chemical munitions being uncovered in Iraq.

“They put a gag order on all of us — the security detail, us, the clinic, everyone,” Burns recalled. “We were briefed to tell family members that we were exposed to ‘industrial chemicals,’ because our case was classified top secret.”

In July 2008, six Marines reported exposure to mustard gas from an artillery shell. On August 16, 2008, five soldiers had been exposed to mustard gas while destroying a weapons cache. The blisters on their skin were the size of their hands. In April 2010, seven Iraqi police officers became exposed to a dozen M110 mustard shells found near the Tigris River.

END_OF_DOCUMENT_TOKEN_TO_BE_REPLACED 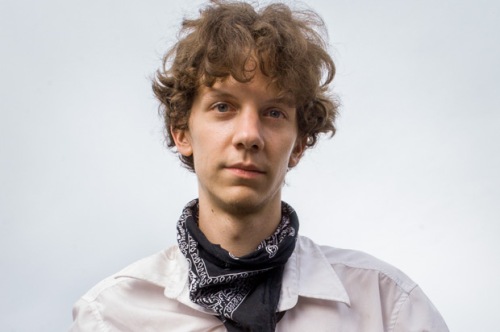 Originally published on November 7, 2013 at WeAreChange.org

On the evening of March 5, 2012, the FBI raided Jeremy Hammond’s apartment in the south side of Chicago. Betrayed by one of his own, Jeremy had no idea that the server used to dump his Stratfor hack had been provided by the Federal Bureau of Investigation.

Before getting caught up in federal conspiracy charges and global intelligence agencies, Jeremy was a kid who stood up for peace and equality. In high school, he organized a student walkout on the day of the Iraq invasion and created a newspaper opposing the war. Throughout his life, Jeremy supported equal rights for minority groups like gays and immigrants while encouraging civil disobedience against the Republican National Convention and Protest Warrior.