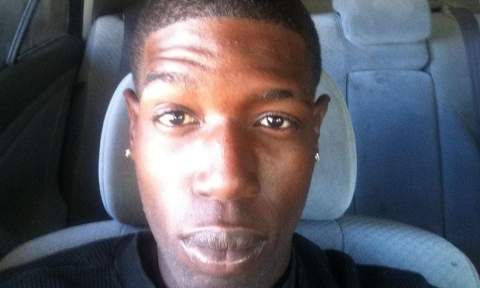 Originally published on September 5, 2014, at NationofChange.org

After months of silence, the FBI is launching an investigation into the alleged suicide of Victor White III. Shot in the chest with his hands cuffed behind his back, White reportedly produced a hidden gun in the back of a patrol car and killed himself. Contradicting the claims of his arresting officers, a recent autopsy report proves the police lied about his death while leaving further questions unanswered.

According to a Louisiana State Police press release, deputies with the Iberia Parish Sheriff’s Office responded to a report of a fight on the evening of March 2. After confronting White and searching him, the deputies allegedly found drugs in his pockets. They placed White into custody, cuffed his hands behind his back, and put him in the backseat of a patrol car. Upon arriving at the Sheriff’s Office, White reportedly became uncooperative, pulled out a gun, and shot himself in the back. But witness reports and the coroner’s office contradict the police’s allegations.