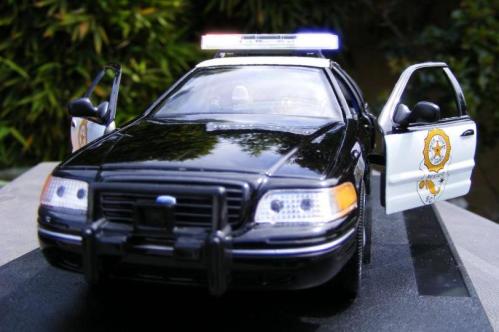 Originally published on October 16, 2014, at NationofChange.org

In response to the disappearance of 43 students last seen in police custody and the recent discovery of ten mass graves, hundreds of protesters torched the Guerrero state headquarters on Monday demanding the immediate resignation of Governor Angel Aguirre. Infiltrated by a local drug gang called Guerreros Unidos, the police detained the students last month before handing them over to the violent cartel. Suspected of colluding with Guerreros Unidos, the mayor and police chief have fled in disgrace and a formal search has been launched to find them.

Committing an act of civil disobedience, students from the Ayotzinapa Normal school stole three buses to travel to the state capital of Chilpancingo and solicit donations for a demonstration. As the students were returning home from fundraising on September 26, municipal police officers opened fire killing three students and wounding 25 others. A few hours later, masked gunmen appeared at the crime scene shooting at two taxis and a bus transporting a local soccer team. Three more people were gunned down including a child on the bus.

According to witness testimony and recent confessions, local police detained the students before handing them over to members of Guerreros Unidos. Although the police denied killing anyone, State Attorney General Inaki Blanco Cabrera found bloodstains in the back of their pickup trucks. One cop admitted to handing over at least ten students to unidentified gunmen. An alleged Guerreros Unidos gang member later confessed to executing 17 of the students and burying their bodies on a hillside outside of town.