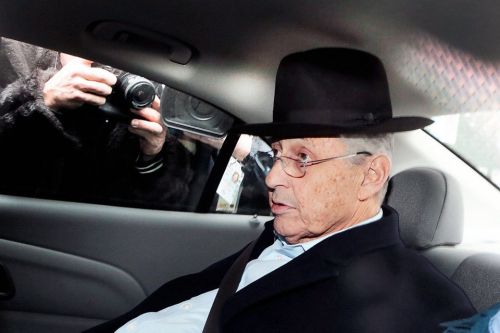 Originally published on January 25, 2015, at NationofChange.org

The FBI arrested New York Assembly Speaker Sheldon Silver on Thursday charging him with multiple counts of conspiracy, fraud, and extortion. Accused of accepting roughly $4 million in bribes and kickbacks, Silver allegedly abused his position by providing state funding and other benefits to the highest bidders while funneling the dirty money through two corrupt law firms. After Silver convinced Governor Andrew Cuomo to terminate the commission investigating his illegal activities, a lobbyist and close friend of Silver decided to cooperate with the Justice Department by testifying against him.

Elected to the New York State Assembly in 1976, Silver has been Speaker since February 11, 1994. By soliciting and obtaining client referrals worth millions of dollars in exchange for official favors, Silver allegedly abused his power over the real estate industry and healthcare funding. Instead of reporting the bribes, Silver attempted to disguise the money as legitimate income earned from his work at the two law firms accused of laundering his kickbacks.

For steering real estate developers with business before the state legislature to a law firm run by a co-conspirator, Silver received approximately $700,000 in kickbacks. Although Silver had performed no legal work to earn those payments, the law firm Goldberg & Iryami received millions of dollars in legal fees from real estate developers. Goldberg & Iryami reportedly paid Silver to use his official power and influence to refer potential clients to their firm.