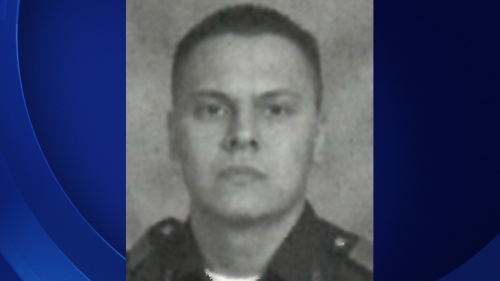 Originally published on October 20, 2014, at NationofChange.org

A former detective from the Dallas Police Department’s Vice Unit was convicted on three counts of obstruction of official proceedings and one count of obstruction of the due administration of justice for exchanging sex for protection with a French prostitute. Although the vice detective claimed he was simply protecting a confidential informant, the unidentified prostitute testified against him in court confirming she had traded sexual favors for sensitive information about the DPD Vice Unit’s investigations and prostitution raids.

In early 2009, the DPD Vice Unit raided an adult entertainment establishment in Texas. During that raid, vice detective Jose Luis Bedoy met a French prostitute working for that establishment. Bedoy assisted her later when she attempted to reclaim property seized during the raid. According to the prosecution, Bedoy targeted the prostitute because she was in the U.S. illegally and had no family in the area.

From 2009 to 2013, the French prostitute engaged in a sexual relationship with Bedoy and fondled him during massages in exchange for police protection and sensitive information about active vice investigations. During their encounters, Bedoy advised her to work at massage parlors that were not under investigation and taught her how to screen her clients to avoid arrest.