Originally published on September 6, 2014, at ForceChange.com

For hundreds of years, the residents of the Faroe Islands have hunted whales for both sport and a source of food. As a protectorate of Denmark, the Faroe Islands no longer depend on whaling in order to survive yet they continue to slaughter hundreds of pilot whales and dolphins every year. The Danish government must uphold its promise to the European Union and stop supporting the reprehensible act of whaling.

On August 30, the Royal Danish Navy arrested 14 animal rights activists attempting to prevent the death of pilot whales off the coast of the Faroe Islands. As a member of the European Union, Denmark is blatantly violating its commitment to oppose whaling by supporting the whalers. Instead of banning whaling, Denmark enforces a new law keeping unauthorized people at least a mile away from the annual whale hunt known as the “grind.”

END_OF_DOCUMENT_TOKEN_TO_BE_REPLACED 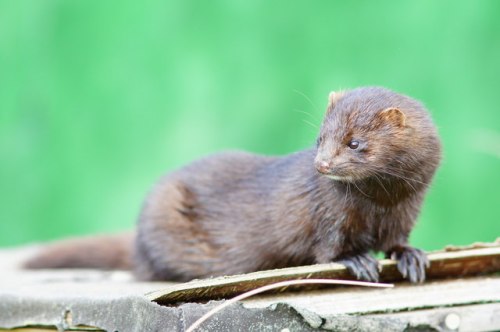 Goal: Ban the brutal industry of fur farming in Denmark

Denmark continues to practice fur farming in its country even though it has been banned in many other countries for being too cruel to animals. In Denmark, 14 million minks are killed each year for their fur. This animal cruelty is no longer necessary for our survival and must come to an end.

The Netherlands, Croatia, Austria, and the U.K. have all banned fur farming in their countries. Norway and Sweden are also in the process of banning fur farms because of their cruelty to innocent animals. We are beyond the point where we need to slaughter animals and skin them for our survival.